I'm still trying to figure out why a guy who harassed women, sent dirty pictures, but never broke any law, was forced to resign from Congress while a guy who broke the law going to the DC Madame is still sitting in Congress. Shouldn't they BOTH be gone? Is it because the douchebag who broke the law is Republican that he's being allowed to stay? Why hasn't Vitter been drummed out like Weiner?

This double-standard is sickening. Yet another reason no Republican will get my vote any time soon.
Posted by Tegan at 9:50 AM 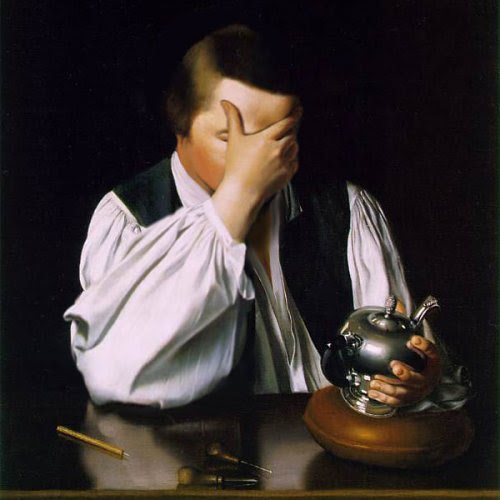